After almost 14 years, the Toyota LandCruiser 200 has finally been replaced. The new LandCruiser 300 brings with it an almost entirely new powertrain, with a choice of V6 petrol and diesel engines, both with twin-turbochargers. Although not present at launch, expect a hybrid version to join the lineup in the next few years. The 200's very average 6-speed auto has also been replaced with a class leading 10-speed.

Check the table below for a comparison between the 200 and 300-series. I'm only including the major mechanical features, as it goes without saying that the electronics are far beyond anything offered in the 200-series.

The data below is based on the global announcement and some leaked data. It will be updated to reflect any differences to the Australian version as information becomes available.

SCROLL DOWN FOR MORE VIDEOS AND PICTURES

Specifications are subject to change, and are based on leaked data. Table will be updated as official information is released.

LandCruiser: The car the World trusts 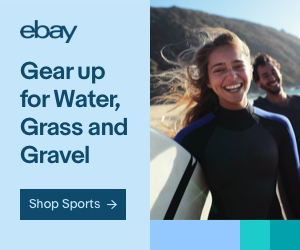 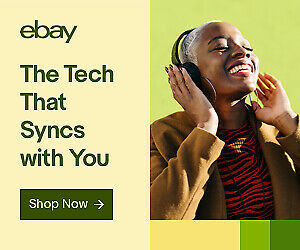 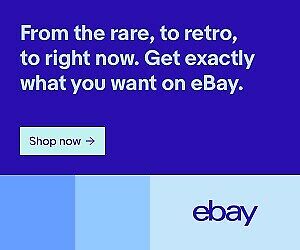 The gold images are of an NZ-spec 300 (should be similar to the Australian versions). The white images are from a European-spec 300. Note the AU/NZ vehicles have differently shaped front and rear bumpers and side steps, giving improved approach/departure/rampover angles compared to the European versions.